What to do for Chronic Back Pain Northern Virginia 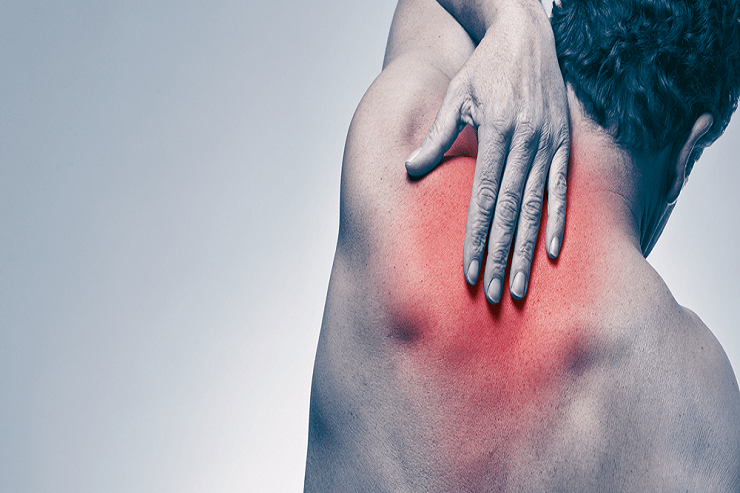 A recent study indicates that for chronic back pain there is good reason to get periodic maintenance adjustments to your spine for a number of months after the original pain and disability has been relieved to prevent relapses.

Acute back pain usually has a quick onset and you can often get quick relief from it with a few chiropractic adjustments. Chronic back pain is more insidious. Once a painful back condition has lasted for months, it can take longer to relieve and it tends to come back to haunt you again. Fairfax Chiropractic doctors often recommend you come back once or twice a month after chronic back pain and disability has initially been resolved to prevent it from recurring. This new study shows that this works.

It is reported that 50 to 80% of the population is affected by low back pain sometime in their lives and the vast majority are still symptomatic after 1 year. One study found only 21% were pain free and only 25% were recovered from disability after one year. Such chronic low back pain is variously defined to be lasting more than 6 to 12 weeks. For the recent study they selected patients who had suffered for at least 6 months with low back pain to be sure it would not resolve on its own. They evaluated the patients at the beginning and again after one month with no intervention to make sure again that time alone was not resolving their back problems. The patients were divided into two groups. Both groups were given 12 sessions of adjustments (sometimes called manipulation), three per week, during the first month. Pain and disability dropped substantially in both groups during this intensive phase of care. This is in keeping with a recent review of 25 previous studies that found “strong evidence that manipulation is more effective than a placebo treatment” and that “there is moderate evidence that manipulation is more effective for chronic low back pain than usual care by the general practitioner, bed-rest, analgesics, (or) massages.”

Both groups were then followed and evaluated for pain and disability over the next 10 months but during that time the first groups received no more adjustments of care while the second groups received maintenance adjustments every three weeks. At the end of the 10 month phase disability levels had gone right back up in group one to near baseline levels, whereas group two, getting maintenance care, reported their disability levels dropped even further. This difference was found to be statistically significant and clinically important. Both groups reported their pain levels remained low but there were notable differences. All patients were initially given ice bags to use if their pain got bad. Group two, getting the maintenance care, reported using the bags only 87 times (for the entire group) over the 10 months while patients in group one reported using the ice bag 256 times. So they had acute or intense pain episodes almost three times more often than did the group getting maintenance care.

This study reinforces previous findings that chiropractic care is effective for relieving chronic low back pain, but it goes further supporting the importance of ongoing maintenance care. Fairfax Chiropractic doctors have recommended this for decades because they see the better results that periodic maintenance adjustments provide. This study confirms it. One other thing to keep in mind is that this study used only spinal adjustments as the means of care. In normal practice we often recommend exercises in addition to adjustments and can use a variety of other modes of care as needed to further improve or speed your recovery so that your results may be even better than those in this study. If you suffer with chronic or recurring back pain and live in Northern Virginia, Vienna, Falls Church or Fairfax we can very likely help you improve the quality of your life. Please give Concept Chiropractic and Rehab a call at 703-573-5500.